December 02, 2020 Petersen PAC-CLAD Send this article to a friend 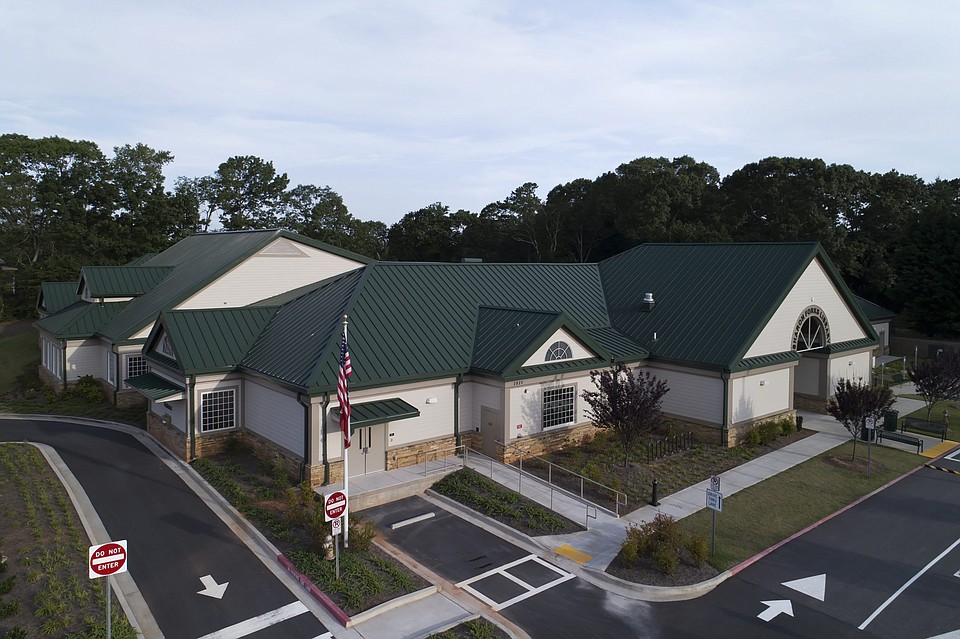 According to Petersen, a Carlisle company, manufacturer of PAC-CLAD architectural metal cladding products, Sharon Forks Library was busting at its seams as its patrons were checking out more than 1 million books and other media every year. This made it the state’s busiest library, both in absolute numbers and on a per capita basis.

In addition to adding more room for books, the now-39,2742-sq.-ft. facility also has new study and conference rooms, along with comfortable seating areas for reading and studying.“They had a huge demand on a 20,000-sq.-ft. library,” said Joseph Alcock, AIA, associate principal with the Atlanta office of McMillan Pazdan Smith Architecture, the project’s design firm. He noted the phased nature of the construction plan that minimized disruption for library patrons. “We built the addition, which housed a new entrance, while the existing library stayed operational,” he said, adding that the collections were then moved into the new structure while the existing building was renovated.

While library officials initially hoped to maintain the metal roof over the original portion of the expanded facility, long-term economics argued against the short-term savings. Already 20 years old and suffering from leaks, the roof – even if repaired – had a maximum of 10 years remaining before replacement would be required. Installing all new metal (along with membrane roofing) gives library managers the peace of mind of knowing their collections will remain dry and protected for decades to come. 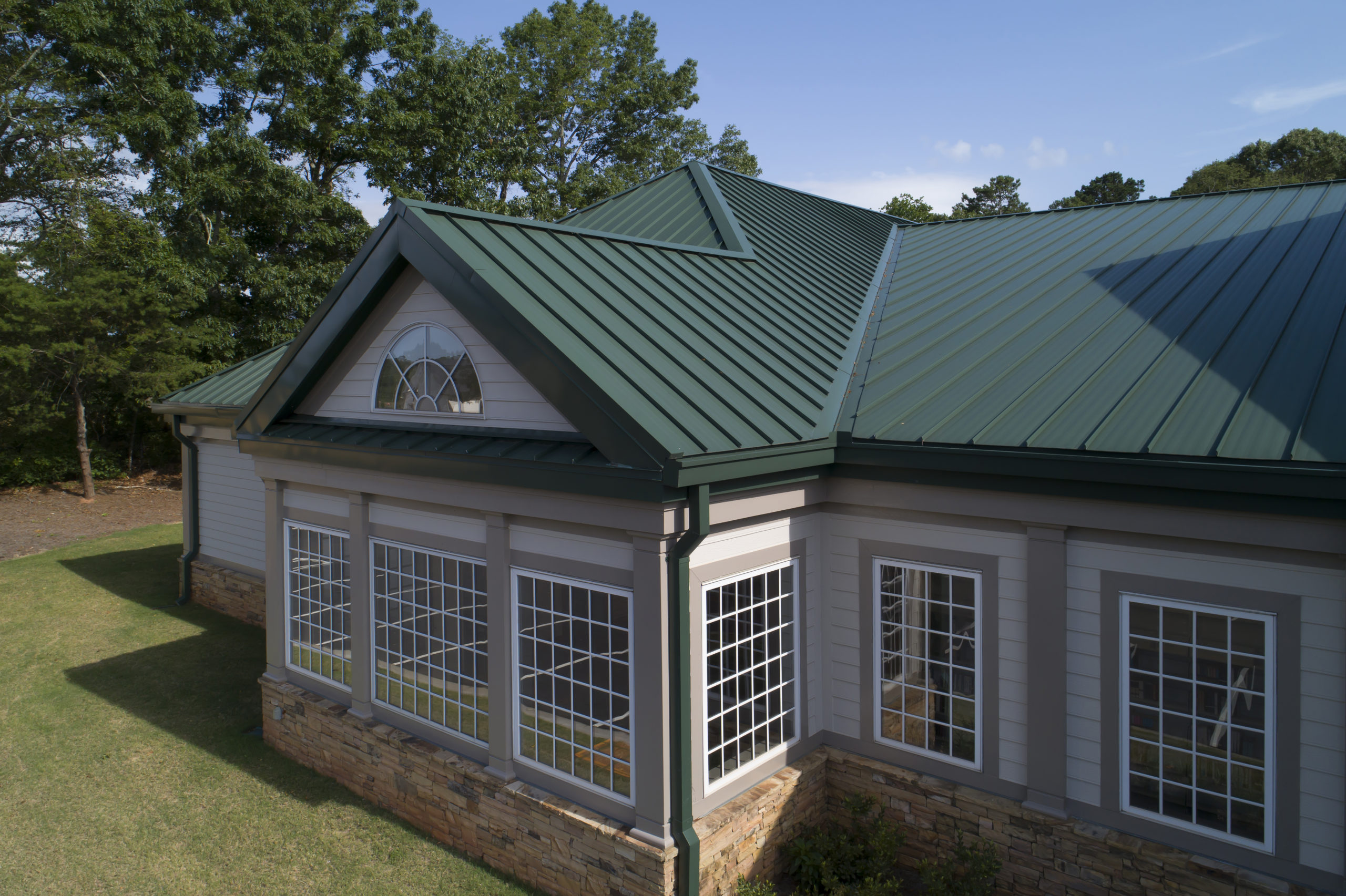 Alcock says the plans for the expanded exterior largely followed the original building’s design intent. “The library was built very much in the theme of a large residential home – something that was familiar and comfortable. We were really trying to complement the existing architecture. It’s a very common construction type – we use it a lot in and around Georgia.”

In total, Alcock’s firm specified more than 30,000 sq. ft. of Petersen’s 24-gauge Snap-Clad steel panels in a Forest Green finish. “It’s a good, reliable system that we’ve had great results with and good client satisfaction,” Alcock said. “I like the product particularly for buildings like this – we think of them as, maybe, 30-year roofs. For any municipal project, we’re thinking about taxpayer costs to maintain the buildings, not just building them.”Jason Tolbert, president of the installing firm, Winder, Ga.-based Watertight Roofing Services, said the project was anything but run-of-the-mill.

Their work was initially planned only for the new construction but, as noted, this shifted quickly once the condition of the existing roof was explored. This led to the reroofing, which included opening up the backside of the building and all the risks Georgia’s unpredictable weather could pose.
“It was a pretty challenging job,” Tolbert said, noting the plentiful gabling and dormers. “It was complicated all the way around.”

Additionally, added Watertight’s vice president Adam Yelton, the previous roof’s issues with leaking prompted greater attention than usual from library managers. “They were so untrusting about a metal roof at that point, they required several interim inspections.”

But, Yelton said, his firm had complete confidence in Petersen’s PAC-CLAD products and the assistance they received from the company with the many details involved in the roof’s design. “They’re going to do things the right way – their shop drawings and submittal packages are great,” he said. And, Tolbert notes that library management has seen the benefits of Petersen’s added attention as well. “I’d say they were very pleased with the project and with Petersen.” 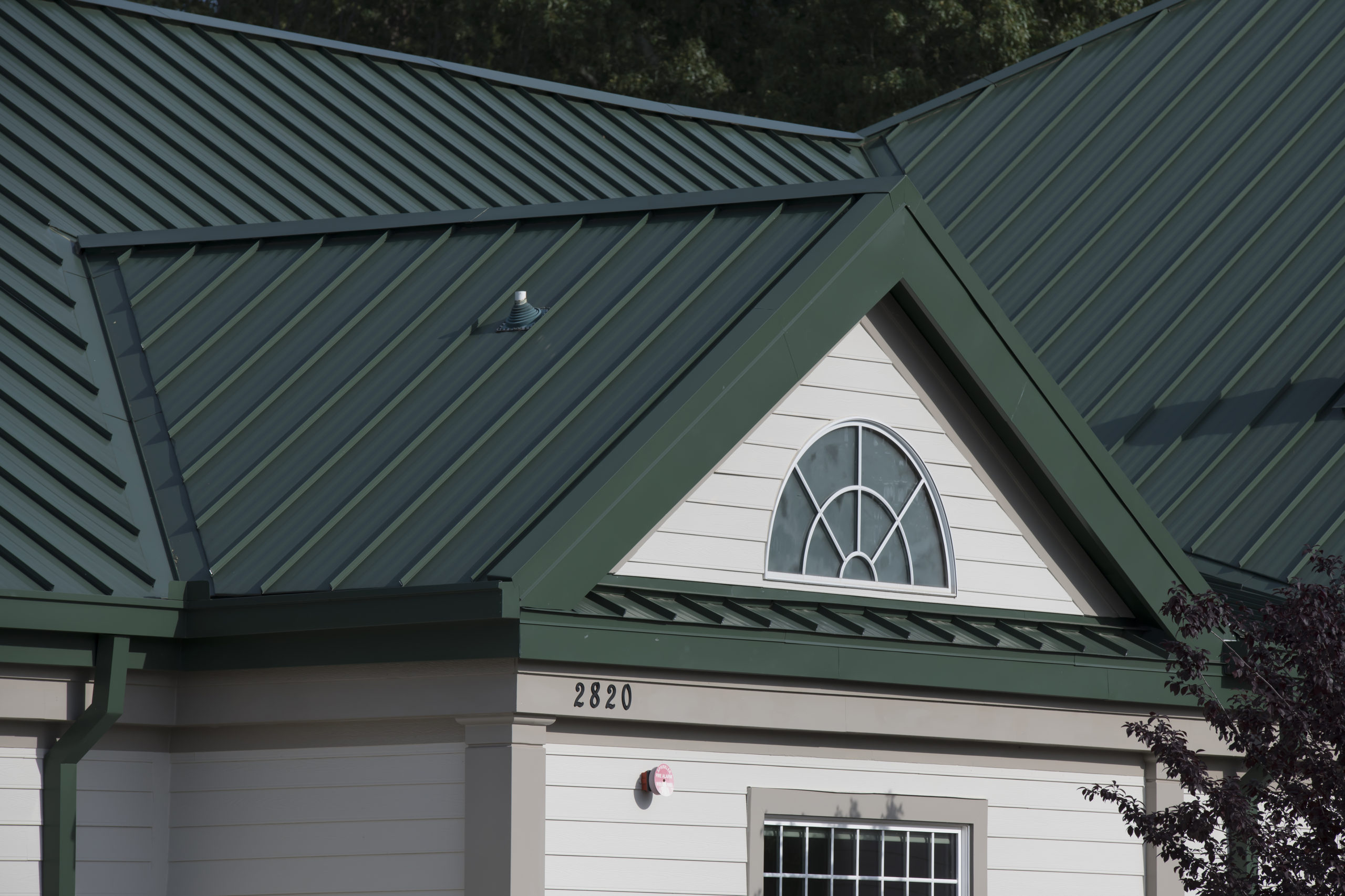 All are available in Kynar 70% PVDF finish in 46 standard colors that include a 30-year finish warranty. Most colors meet LEED and Energy Star requirements, and are rated by the Cool Roof Rating Council. Custom colors and weathertightness warranties are offered. Founded in 1965, Petersen’s facilities are located in Illinois, Georgia, Texas, Maryland, Arizona and Minnesota. For information on the complete line of Petersen metal products call 800-PAC-CLAD, visit pac-clad.com or write to info@pac-clad.com. 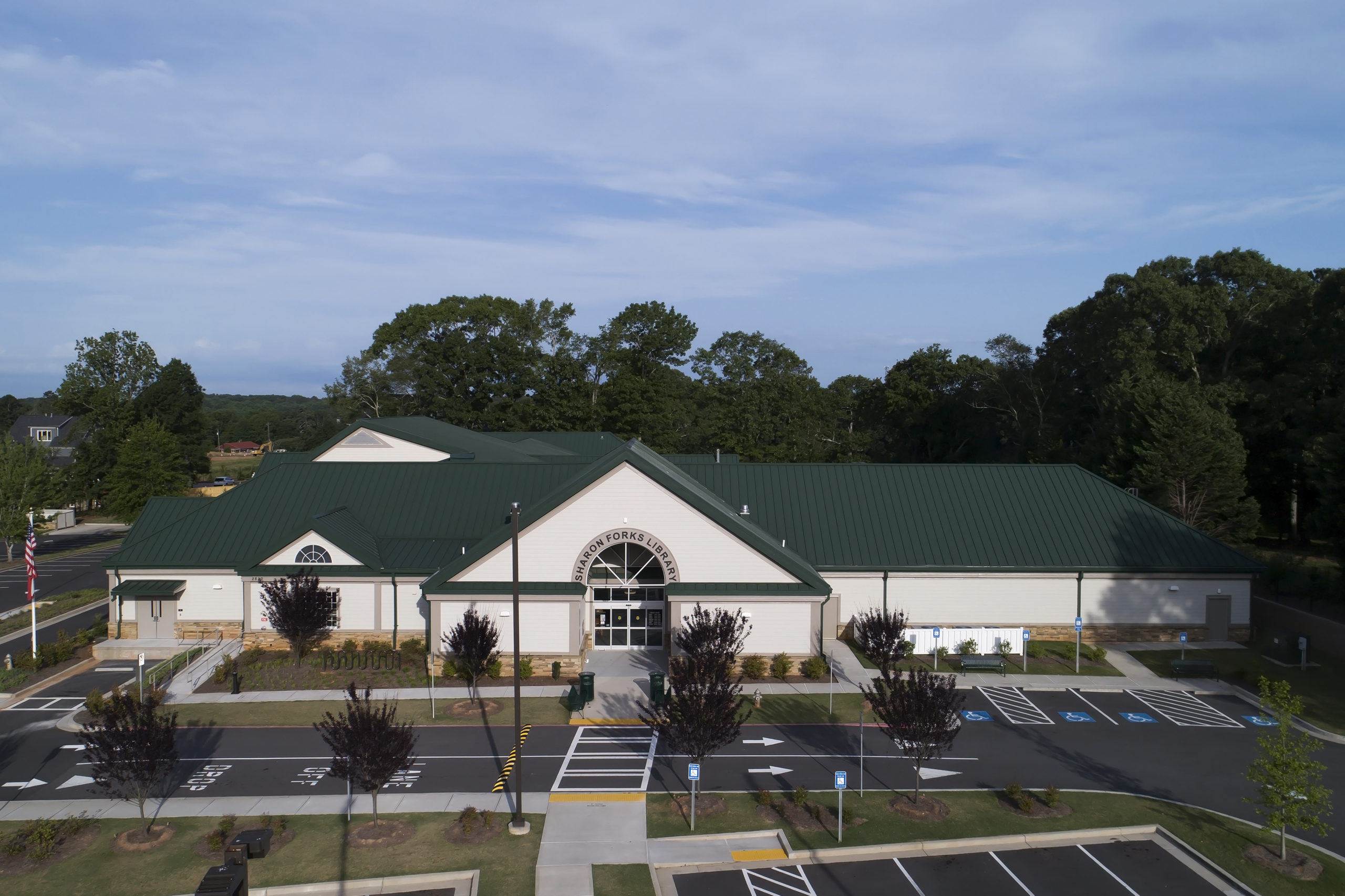