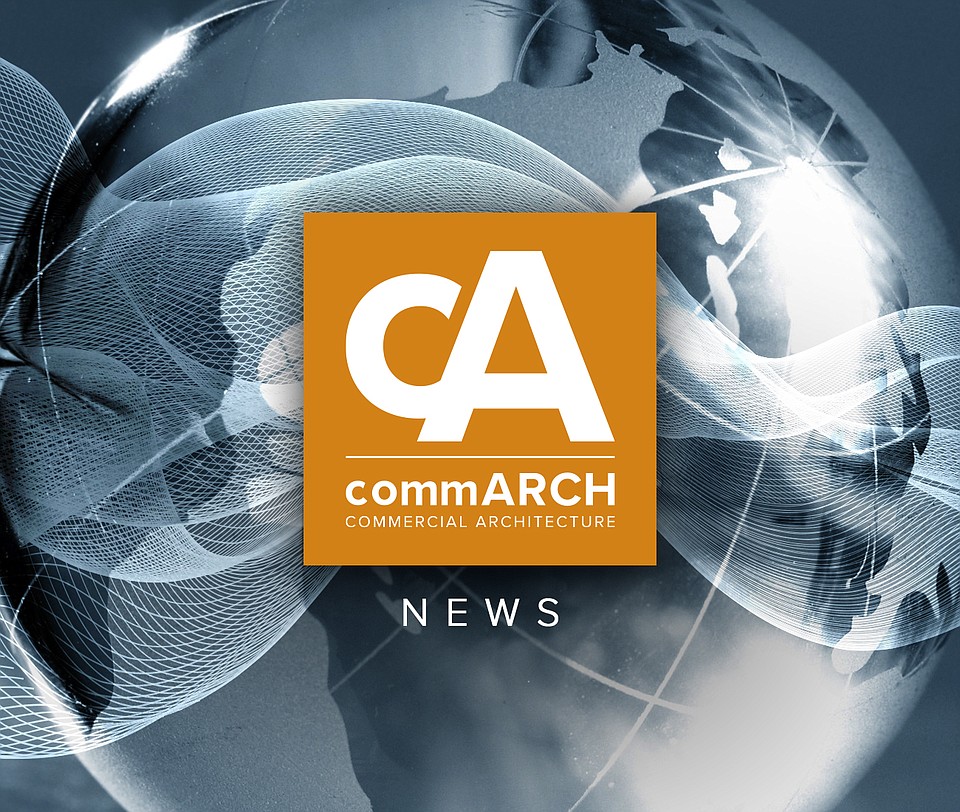 Developers are proceeding with the construction of a new mixed-use tower approximately half-an-hour northeast of New York City.

Where is it happening?
Stamford, Conn.

When is it happening?
The project is expected to be completed by March of 2021.

Why is it Important?
This tower will represent the second of three towers that comprise the larger Atlantic Station development, which aims to create “connectivity between downtown living and mass transit” (Joseph Graziose, VP of RXR Realty, Stamford Advocate) within the greater New York City metro area.

Key Aspects?
Ground-floor retail space in the site of a former Post Office
Connected to other buildings with a double-wide walkway
Pair of 12,000 square-foot outdoor spaces for cooking, bocce, ping-pong, and swimming 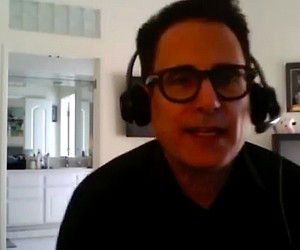