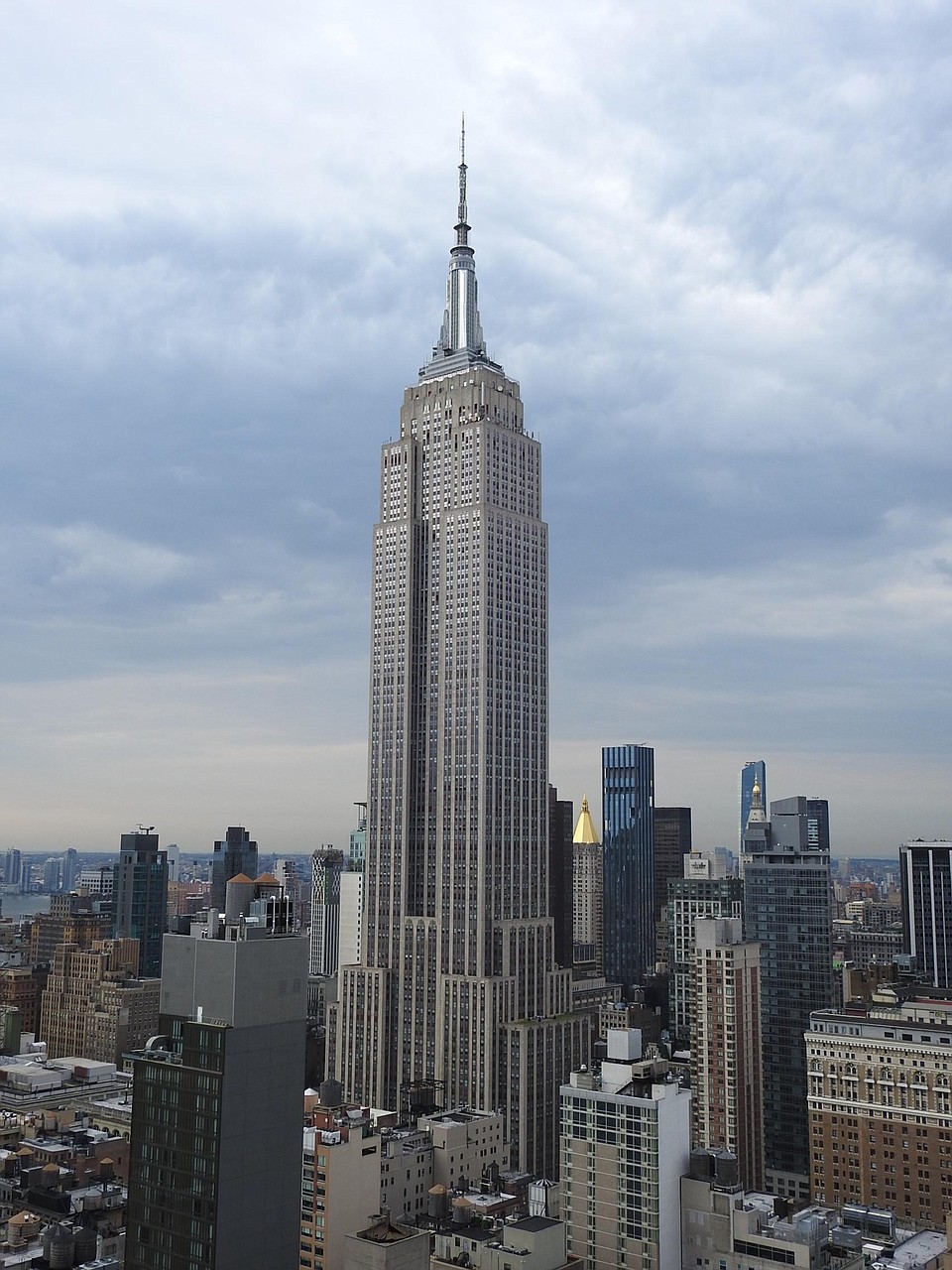 With major communications equipment relocated to the aperture on upper spire of the Empire State Building made available by repositioning and removal of abandoned broadcast equipment, Empire State Realty Trust (ESRT) determined to remove obsolete antennas and dunnage located between floors 88 and 103 of the mooring mast and restore the condition and historic appearance of this prominent feature of the city’s most iconic structure. 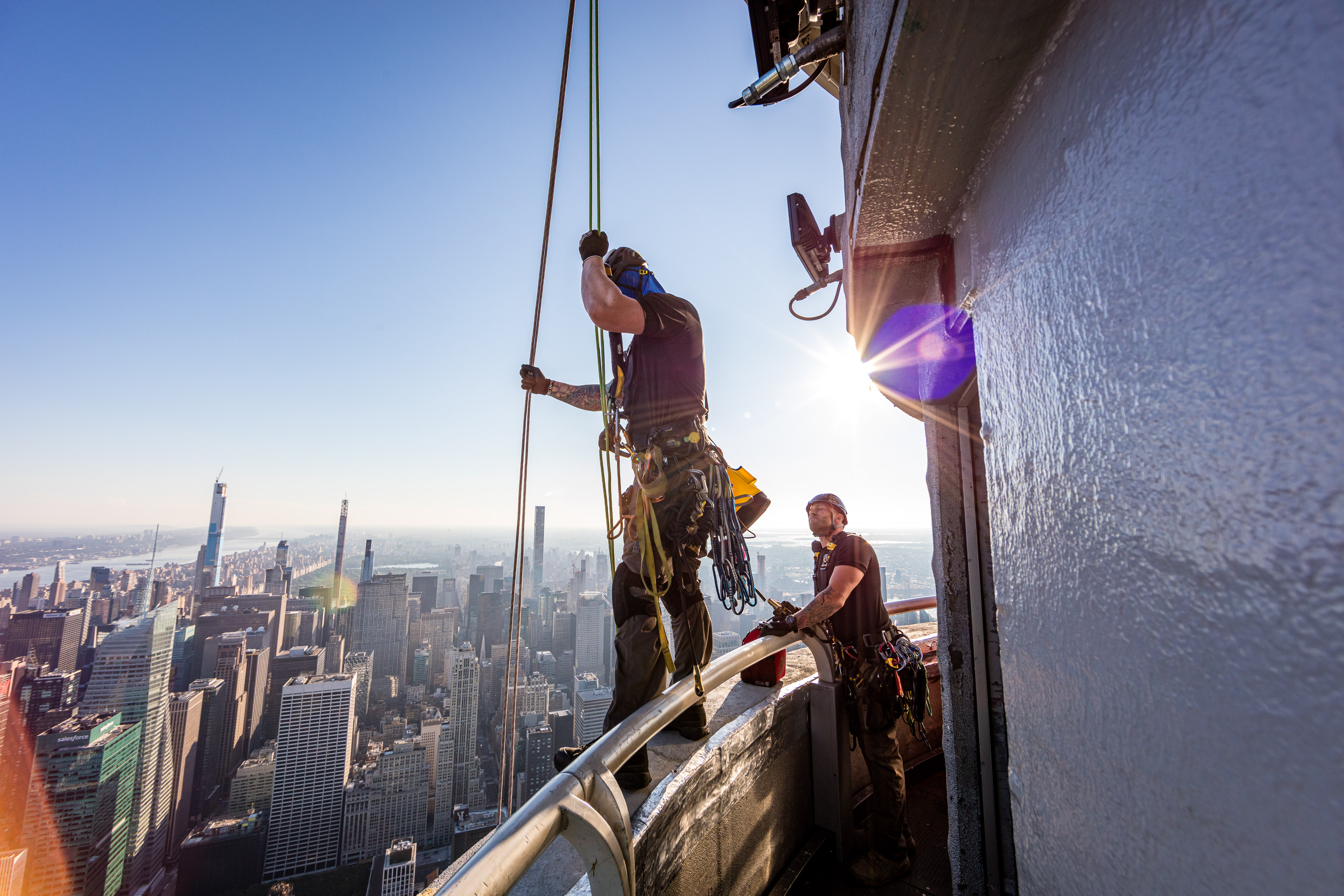