Form4 Architecture has appointed its co-founder, Paul Ferro, to the role of Chief Executive Officer

Where is it happening?

When is it happening?

Ferro has already been appointed to the role. 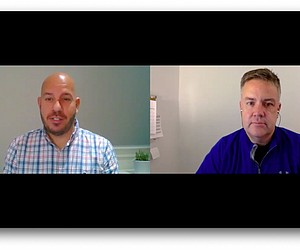 Cities and Farms are Connected

One of the byproducts of the COVID-19 pandemic, and the economic upheaval and social unrest that followed it, has been ...

Join Vitro for live Continuing Education opportunities throughout the month of October.

Vitro is offering several online Continuing Education (CE) opportunities for you throughout the month of October.