The Future of Cities and Farming

Michael Grove of Sasaki discusses how cities and agriculture should evolve 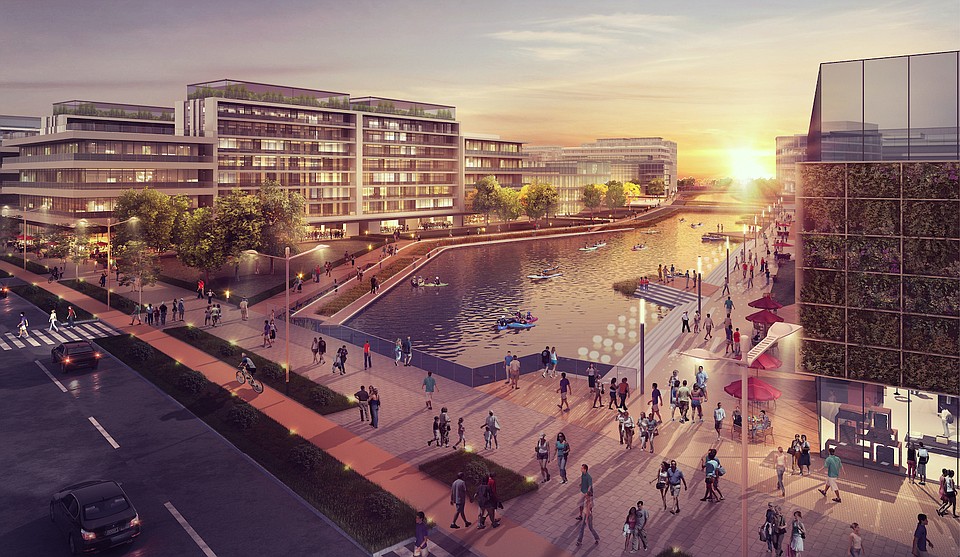 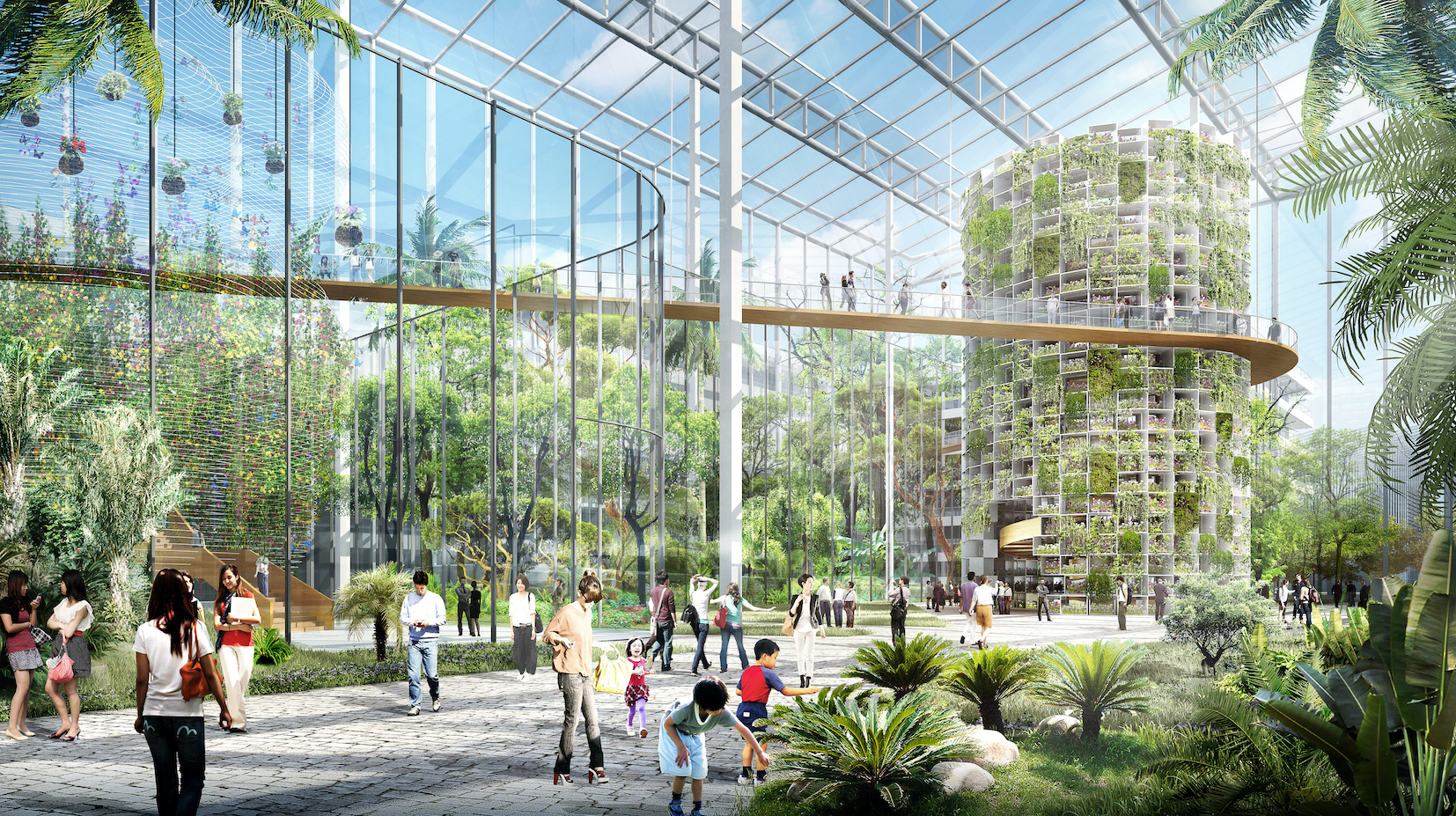 Cities and Farms are Connected

One of the byproducts of the COVID-19 pandemic, and the economic upheaval and social unrest that followed it, has been a perceived exodus from large cities and urban areas. But that exodus might be overstated, and the future of civilization – and the health and prosperity of people – still depends on cities. But it also depends on looking at agriculture in a new way, and creating a closer connection between cities and farming is an important trend. That’s the opinion of Michael Grove, chair of landscape architecture, civil engineering, and ecology at Sasaki. He is very optimistic about the future of cities, and sees them continuing to move toward a bright future that benefits both people and the environment.