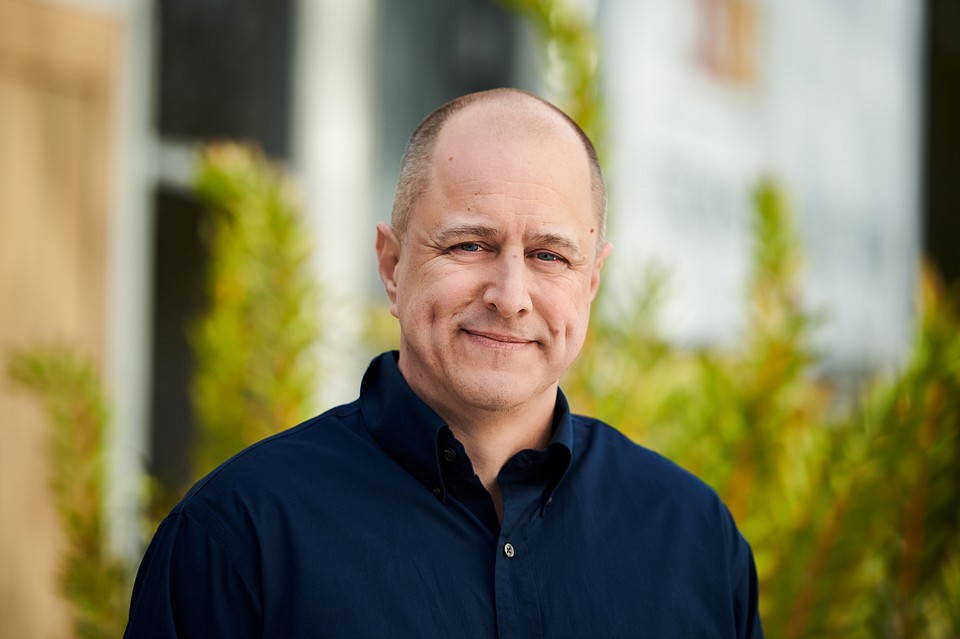 Trace Pesavento, a senior construction industry leader with more than 25 years’ of experience, has recently been named to the new position of vice president of field operations for XL Construction, a purpose-driven Northern California-based organization focused on building to improve lives.

What is the scope of his new role?

Pesavento is tasked with managing and supporting the company’s superintendents in its advanced technology, civic, corporate office, education, healthcare and life sciences business groups. As part of his responsibility, he focuses on planning and execution, including assessing and validating contingency and risk factors of new and in-progress projects and oversees XL’s quality assurance programs.

XL Construction believes that with Pesavanto's new role, they can maintain strength in pre-construction and successful project execution.
Why Pesavanto?

Prior to joining XL Construction, Pesavento spent more than two decades with WEBCOR Builders, most recently as Vice President of Field Operations for South Bay. During his tenure, he was a project manager and superintendent for numerous projects in San Francisco, including Samsung American Headquarters, The 88 (22 story condo in downtown San Jose), The Taube Koret Campus for Jewish Life in Palo Alto, San Francisco General Hospital and Lawrence Berkeley National Laboratory (building 33) among other high profile projects. Previously, he served as a level 5 superintendent at Whiting-Turner Contracting Company.

“Having built my career in the San Francisco Bay Area, I’ve watched XL Construction establish its leadership in the region in the industry’s highest growth sectors,” said Pesavento. “In addition to contributing to XL overall, I look forward to helping educate and train the young professionals here to become future leaders in the industry.”

Why is this important for the company?

“Adding Trace to our team further strengthens our capabilities and will allow us to maintain our strength in pre-construction and successful project execution as our business expands,” said Marcus Staniford, Chief Operating Officer, XL Construction. “We are confident that his rich experience, successful track record and industry relationships will be valuable assets for years to come.”

Pesavento graduated from California Polytechnic State University, San Luis Obispo, with a bachelor’s degree in construction management. He is married to Carrie Pesavento, his spouse for 25 years, who is a third grade elementary school teacher. They have two grown sons who are both attending college. In his spare time, Pesavento enjoys spending time with his family and fly fishing.

XL Construction is a leading general contractor whose mission is to “build to improve lives.” XL partners with today’s leaders in life sciences, advanced technology, corporate office, civic, healthcare and education to create places that make its communities better. The company’s focus and passion for team success has earned it a network of great partners and a reputation for putting people first. XL Construction is consistently ranked among the top general contractors in Northern California. In 2020, the company was named ENR California’s Top General Contractor of 2020 and the #1 Best Place to Work in the Bay Area.