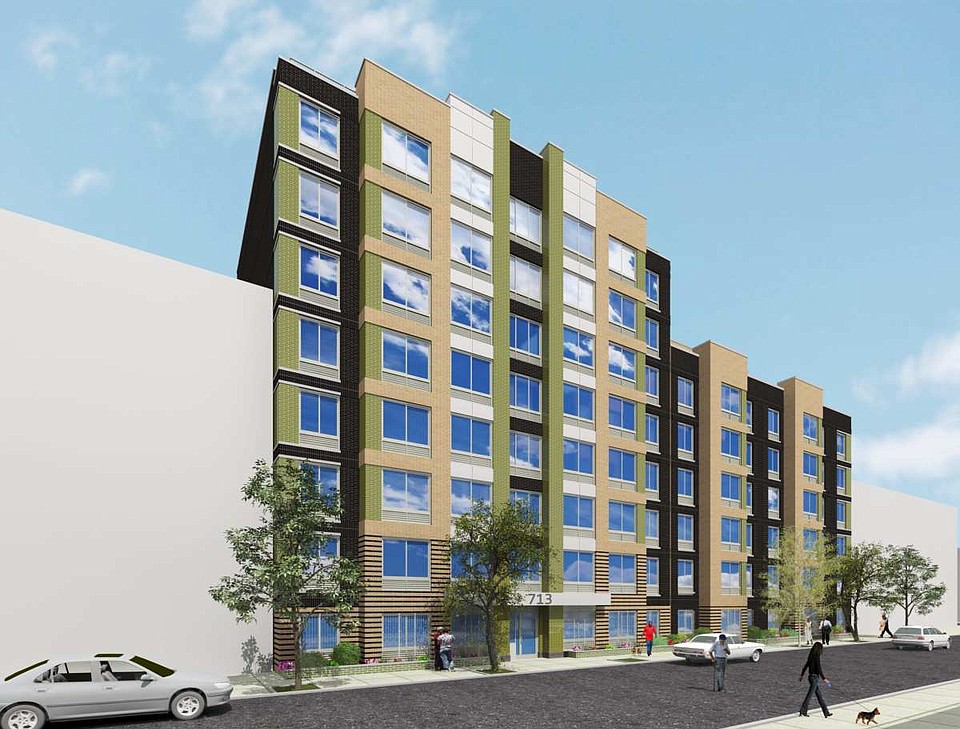 After securing $78.05 million in construction financing, developers have broken ground on a new residential project in the Bronx.

Where is this happening?
Williamsbridge neighborhood, Bronx, New York City

When is this happening?
The building is expected to open by the end of 2022.

Why is this important?
According to Alan Bell, Principal of B&B Urban, this project “directly addresses NYC’s most urgent needs with 100 percent new affordable housing, including 50 percent of the units set aside for formerly homeless families, in two buildings at a location offering immediate subway access and an array of vital retail services”. (Commercial Observer)