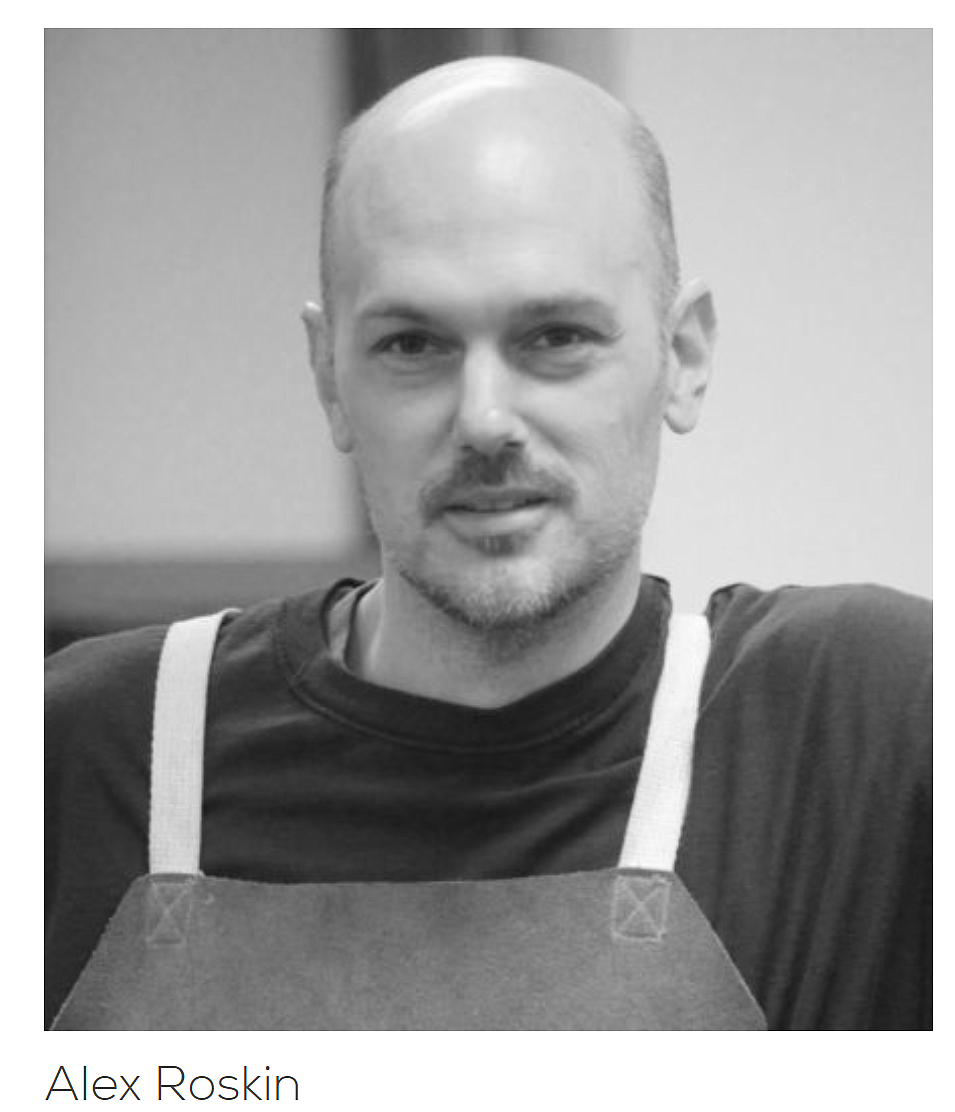 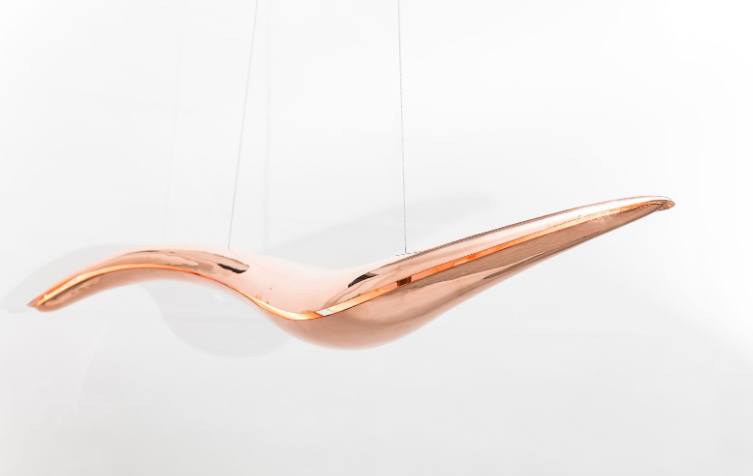 Beginning with a series of quick sketches, Roskin captures the movement of a basic form. By sculpting in foam and wood, Roskin translates that movement into a structural model that is then 3D scanned so that it can then be cast in bronze, aluminum or steel, and finished with carved wood elements. His works often feature a mammalian physicality with heaving sinuous forms and legs that extend from the body in a bowed fashion.

Rejecting outright anthropomorphic mimicry in favor of subtle, sculpted muscular forms, Roskin notes: “I try with each piece to create a stance and a presence, some with more contrapposto. I aim to give each piece a feeling it is inhaling or ready to make a move. I try to steer clear of the decorative, but rather to draw on mass, volume, line, negative space, and my love of materials and the craft of working with them.” Roskin was born in Toulouse, France.  Roskin and his wife, a painter, live and work on a 220-acre farm-turned-nature preserve in Ancram, New York. 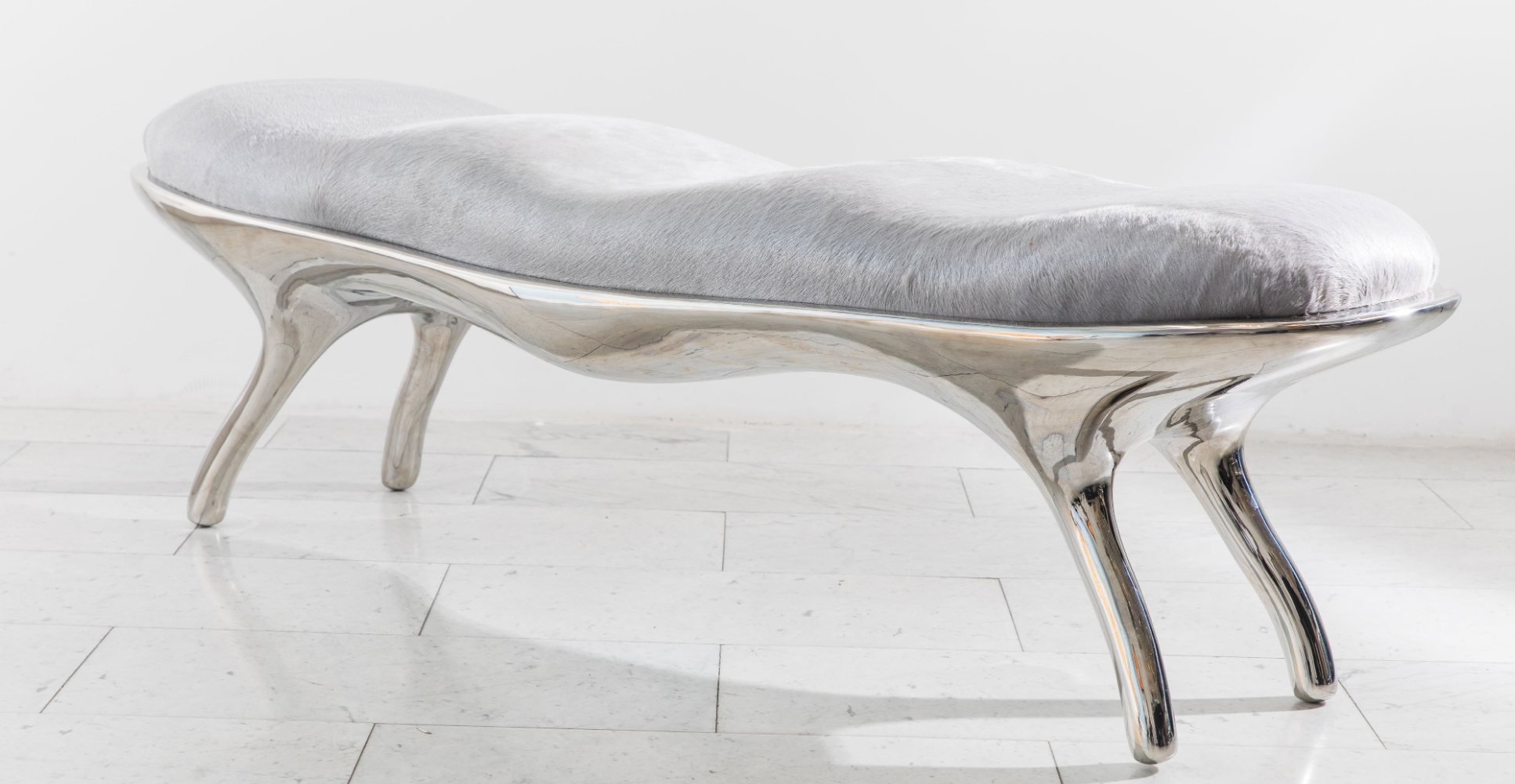