The Resilience of Carlisle’s RapidLock

Derecho Winds Were No Match for RapidLock’s Mechanical Bond

March 28, 2021 - by Carlisle SynTec Systems Send this article to a friend 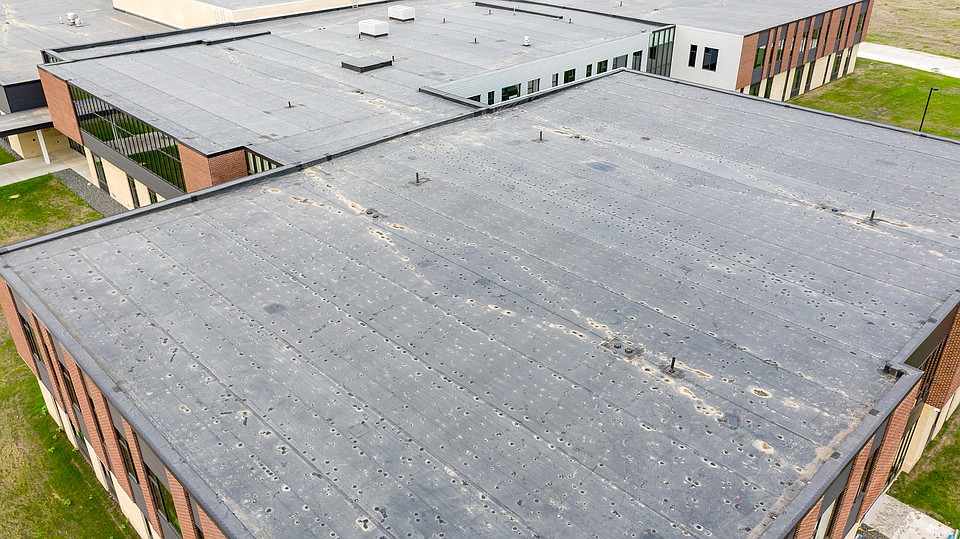 On August 10, 2020, a devastating weather event known as a derecho ripped through parts of the Midwest, leaving behind large-scale utility disruptions, severe property damage, uprooted trees, and destroyed crops.

What is a Derecho?

A derecho is defined as a line of intense, widespread, and fast-moving storms that moves across a great distance. Derechos are characterized by their damaging winds and often generate thunderstorms that bring additional rain and hail. Unlike tornadoes, the damage produced by these storms typically occurs in one direction along a relatively straight path and covers hundreds of miles. Derechos are not uncommon and can produce catastrophic damages equivalent to tornadoes and hurricanes. 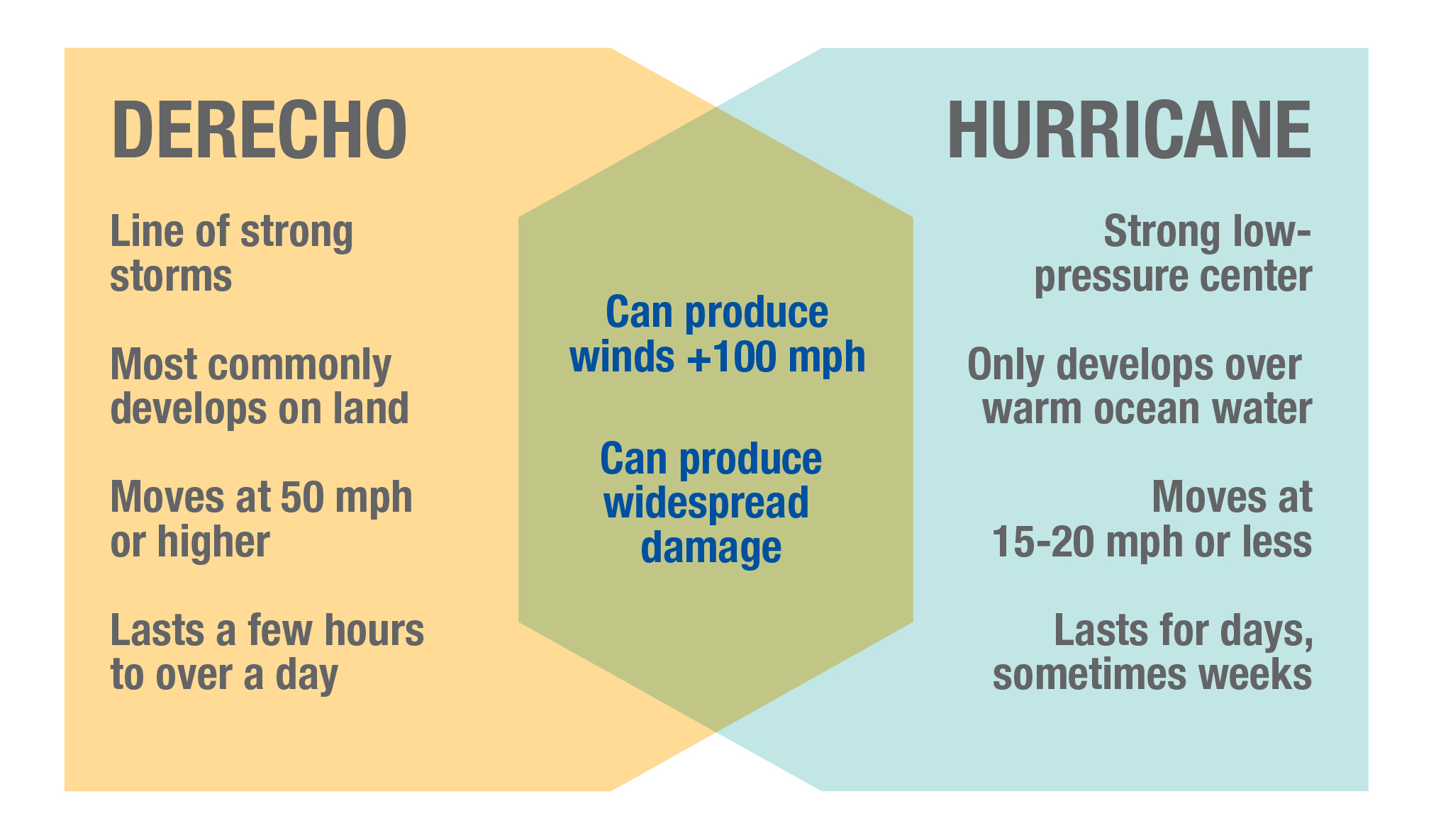 The derecho that occurred on August 10, 2020, was one of the most devastating natural disasters the Midwestern United States has experienced. Due to the catastrophic damage, recovery efforts in areas like Cedar Rapids, Iowa, continued for several weeks after the storm hit. Experts familiar with destructive storms believe this was one of the most intense of its kind, resulting in a state-level disaster proclamation for 27 of Iowa’s counties. 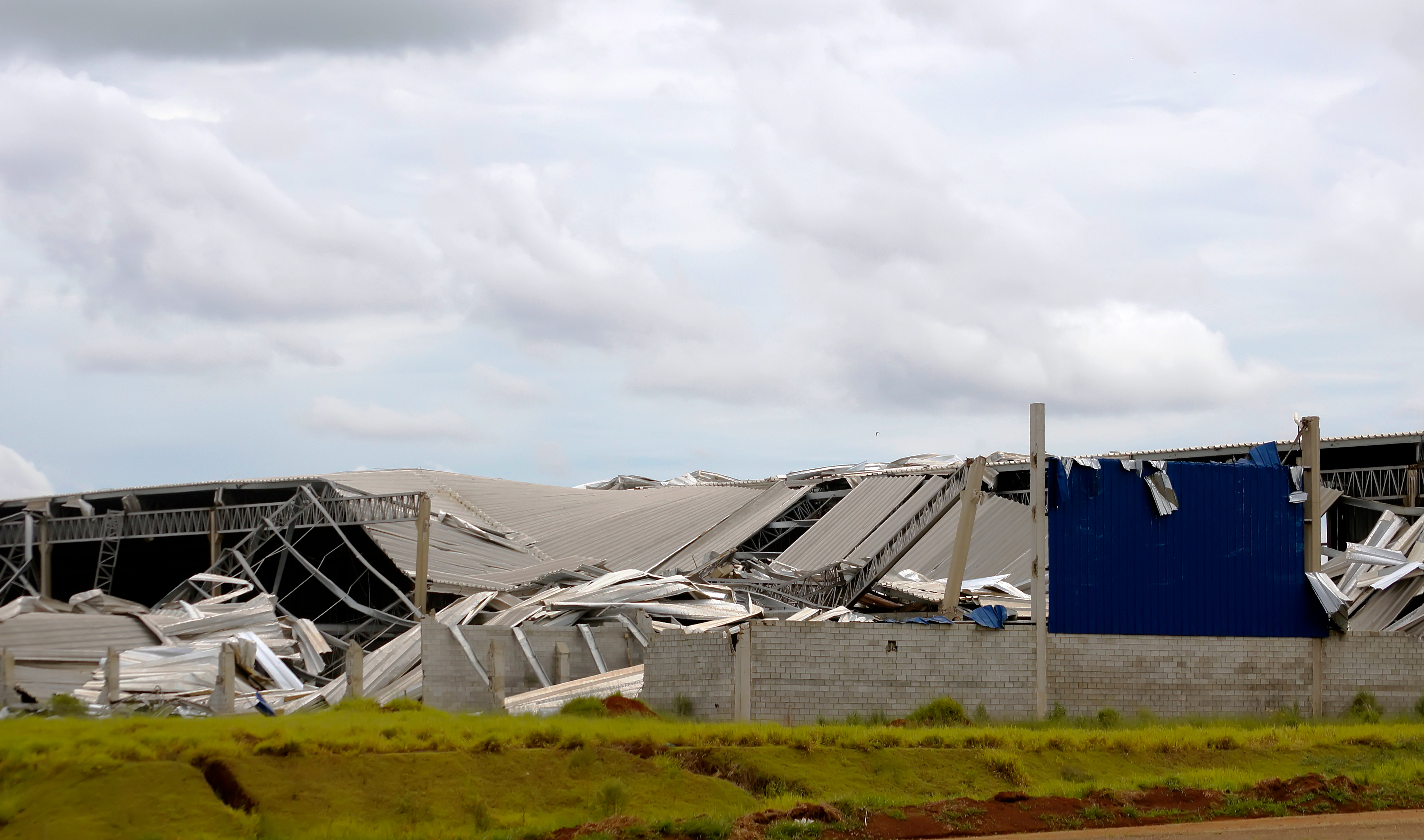 The highest recorded wind speed during this event was clocked at 126 mph, with official estimates from the National Weather Service reaching 140 mph. The derecho storm had a 40-mile-wide path of destruction, maintaining consistent wind gusts lasting for 30 to 45 minutes as it tore through the Midwest. Adjutant General Benjamin Corell, Commander of the Iowa National Guard, compared the extensiveness of the damage to what he personally witnessed with Hurricane Katrina in 2005.

With consistent wind speeds ranging between 70 and 140mph, the August 2020 Midwest derecho took its toll on commercial properties and their roof systems. Most existing roofing systems in the path of the derecho were compromised, with a portion of those resulting in blow-offs leaving the entire building exposed. After analysis of the impacted areas, it was discovered that all 29 roofs utilizing a Carlisle RapidLock System remained fully intact. While components of other systems were found in nearby parking lots and fields, Carlisle’s RapidLock EPDM, TPO, and PVC all withstood the consistent and intense conditions generated by the derecho. 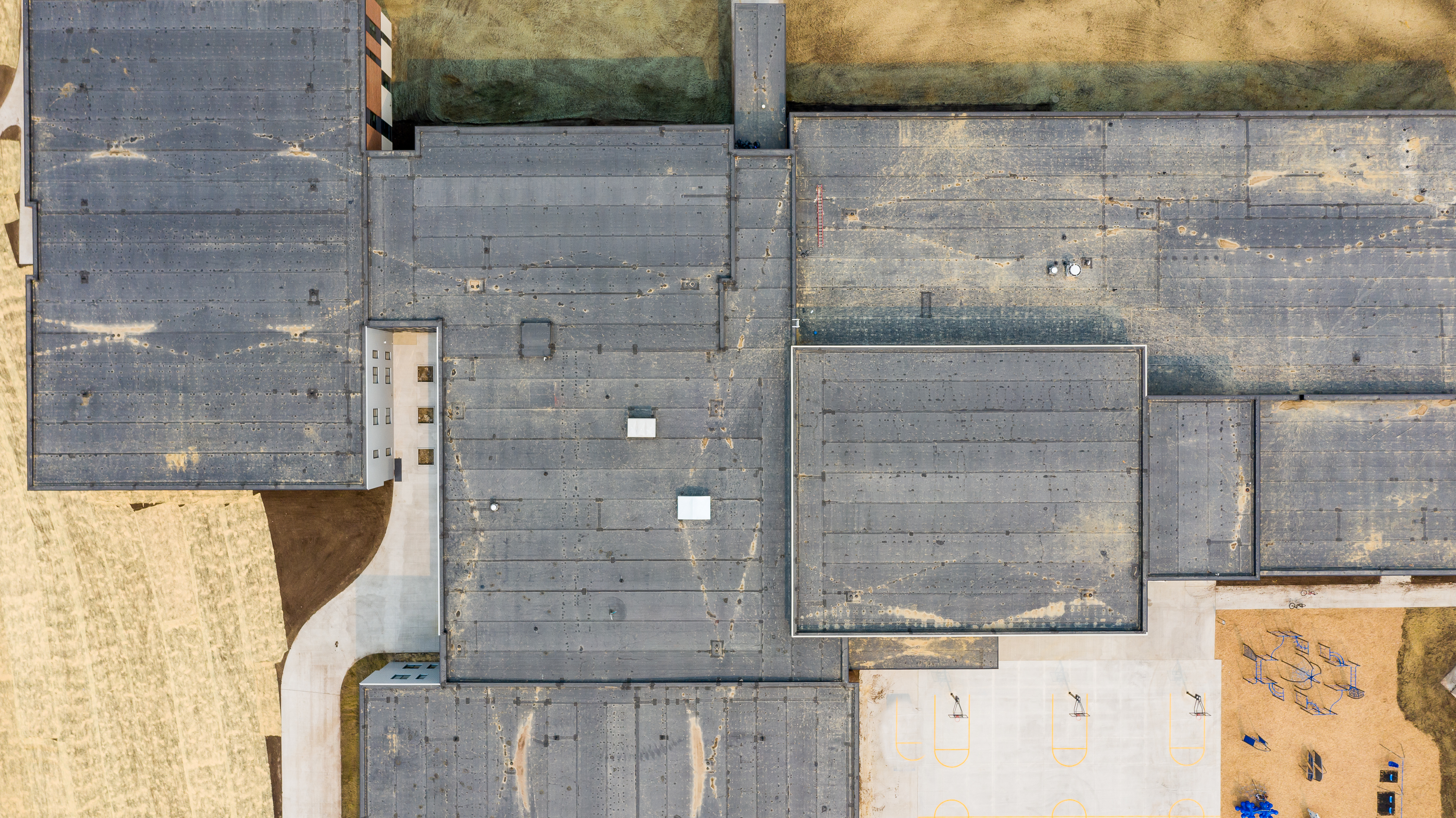 Several RapidLock projects in the derecho’s path experienced the storm’s most violent moments, including two schools in Marion, IA which withstood 130+ mph winds. These new construction projects were nearly identical in design, each measuring at roughly 75,000 square feet.

Both schools selected RapidLock EPDM for their roofing system due to it’s defense against hail and ability to withstand high winds commonly associated with the Midwest. Although sections of the metal edging were incomplete when the derecho arrived in Marion, RapidLock’s superior mechanical bond held firm and outperformed other systems in the area.