What?
Academy Museum of Motion Pictures will open its doors to the public. 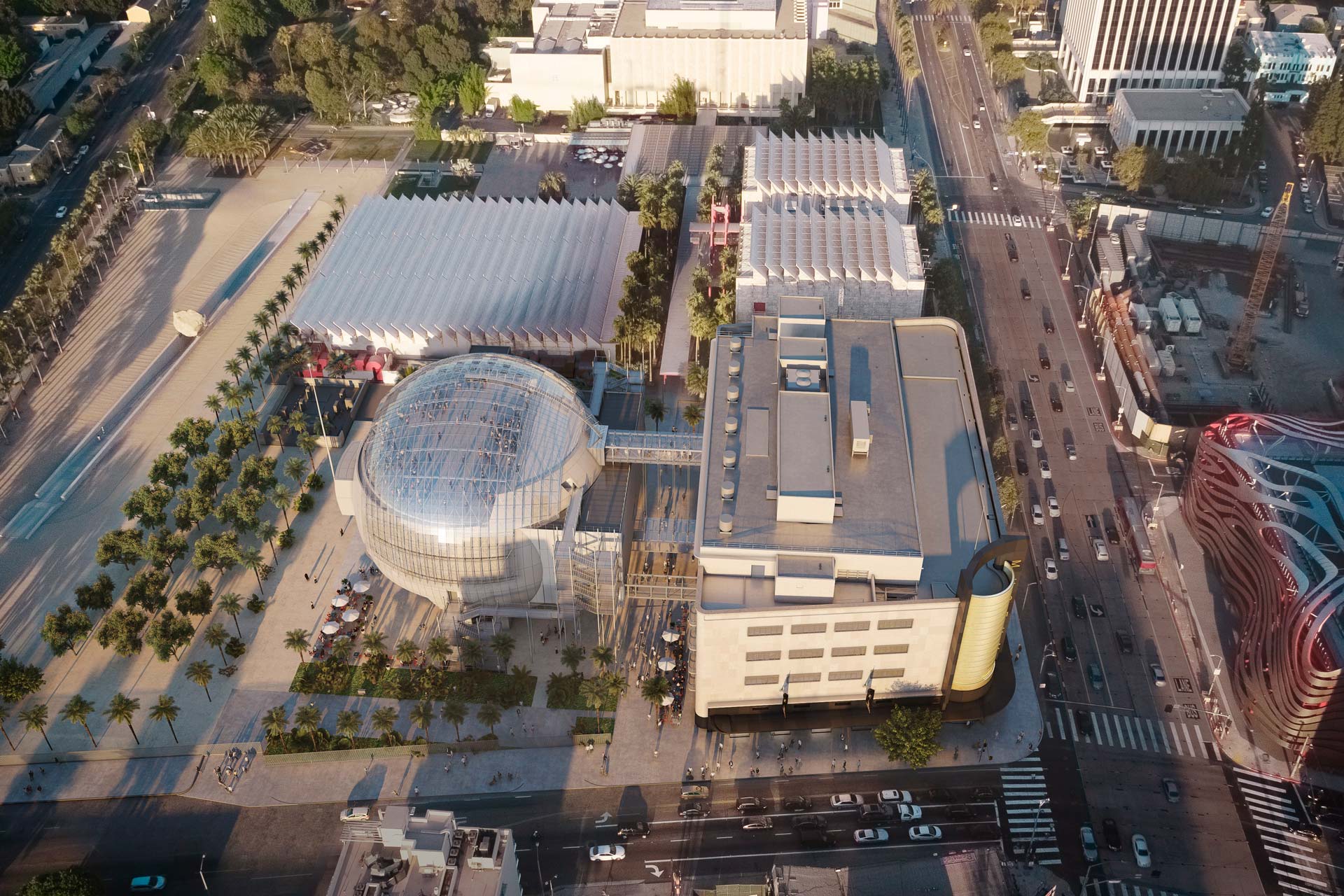 What is significant about the museum?
Located in Los Angeles, the world capital of moviemaking, the new museum is the largest in North America devoted to exploring films and film culture and is the only such museum in Los Angeles.

The venue is also an award-winner in its own right for its structural innovations created by engineer Buro Happold with the architects Renzo Piano Building Workshop and Gensler. According to structures designer Derrick Roorda, P.E., S.E, of acclaimed firm Buro Happold in Los Angeles, the museum's massive, 690-panel orb theater is balanced on four mega-column supports designed to protect the museum from earthquakes.

Why is the museum important?
Bill Kramer, Director and President of the Academy Museum, said, “We are living in changing and ever-evolving times, and now more than ever we need to come together to share our stories, learn from one another, and bond over being entertained and delighted. This is what movies do, and we are thrilled to be opening such a dynamic, diverse and welcoming institution devoted to this beloved artform. I am so deeply grateful to the entire Academy Museum team and all of our partners who have worked with such dedication and integrity in building this new institution—for Los Angeles and for the world.”