Living space and health: How urban design affects our well-being

Urban and housing design has intimate connections to health. Poor design choices can worsen health, with underlying issues of inequality a driving factor. 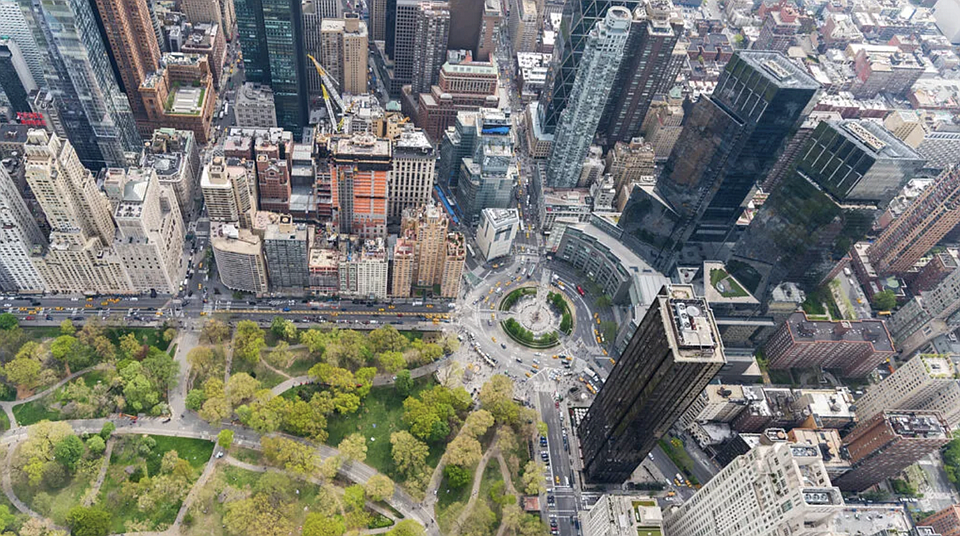 What?
Researchers have shown that adequate housing has intimate links to a person’s physical and mental well-being.

According to the Executive Summary of the World Health Organization’s (WHO) Housing and Health GuidelinesTrusted Source, poorly designed housing can increase the risk of trips, falls, injury, isolation, and stress for older people or people with disabilities.

Further, insecure or unaffordable housing can exacerbate stress. Housing that is too hot or cold or exacerbates indoor air pollution can cause respiratory and cardiometabolic issues.

Crowded housing or housing with a poor water supply can increase the spread of infectious diseases. 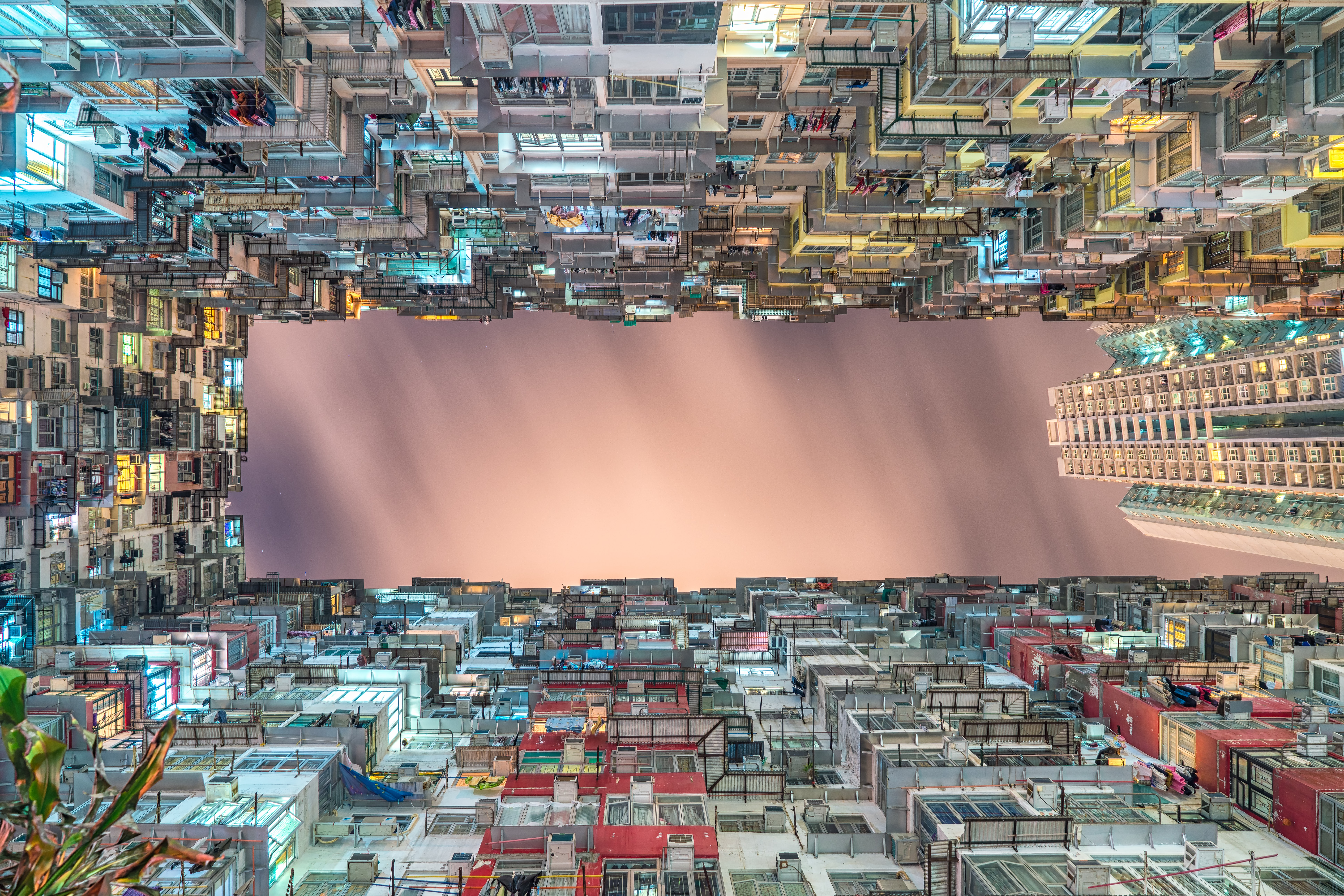 Image Credits: Unsplash
Why is a refocus on urban design important?
Speaking to Medical News Today, Robert Huxford, Director of the Urban Design Group, London, said that questions around the relationship between health and urban or housing design have a long history.

“It’s often forgotten that the links between housing and urban design and health go back hundreds of years, such as the 19th-century public health movement, including the Health of Towns Association of the 1840s, or the Model Byelaws issued in the 1870s, that governed urban development in England for the next 50 years.”

“They focused on lighting, ventilation, overcrowding, damp, and sanitation. They specified the minimum width of streets, minimum spaces around buildings, and that habited rooms should have a window at least one-tenth of the floor area. Over 100 years on, developers are bringing forward proposals for windowless flats.”

For Huxford, the COVID-19 pandemic has brought historical concerns around housing and infectious diseases back to the fore.

“In the 19th century, the main causes of death were infectious diseases, such as tuberculosis, cholera, and typhoid,” said Huxford.

“The public health works of the 19th and 20th-century saw infectious disease brought under control, further aided by advances in medical science. However, the COVID-19 pandemic has shown that we remain vulnerable to infectious disease; and the prospect of drug-resistant diseases is a grave international concern.”

“It is of the utmost importance that housing and urban design provides resilience to infectious disease risk.”

How does urban design affect well-being?

Car-dependent Development
According to Katja Stille, Chair of the Urban Design Group and Director of Tibbalds Planning and Urban Design, broader urban design choices can have direct adverse effects on a person’s health.

Speaking to MNT, Stille said, “the main urban factors that negatively affect a person’s mental and physical health are air pollution from road traffic as well as noise pollution.”

“Living in a car-dependent development will impact negatively on people’s ability to exercise and encourage a sedentary lifestyle that easily leads to obesity, heart disease, and diabetes. The opportunity to be physically active throughout one’s day-to-day life, such as active transport — walking and cycling — is important to avoid obesity.” 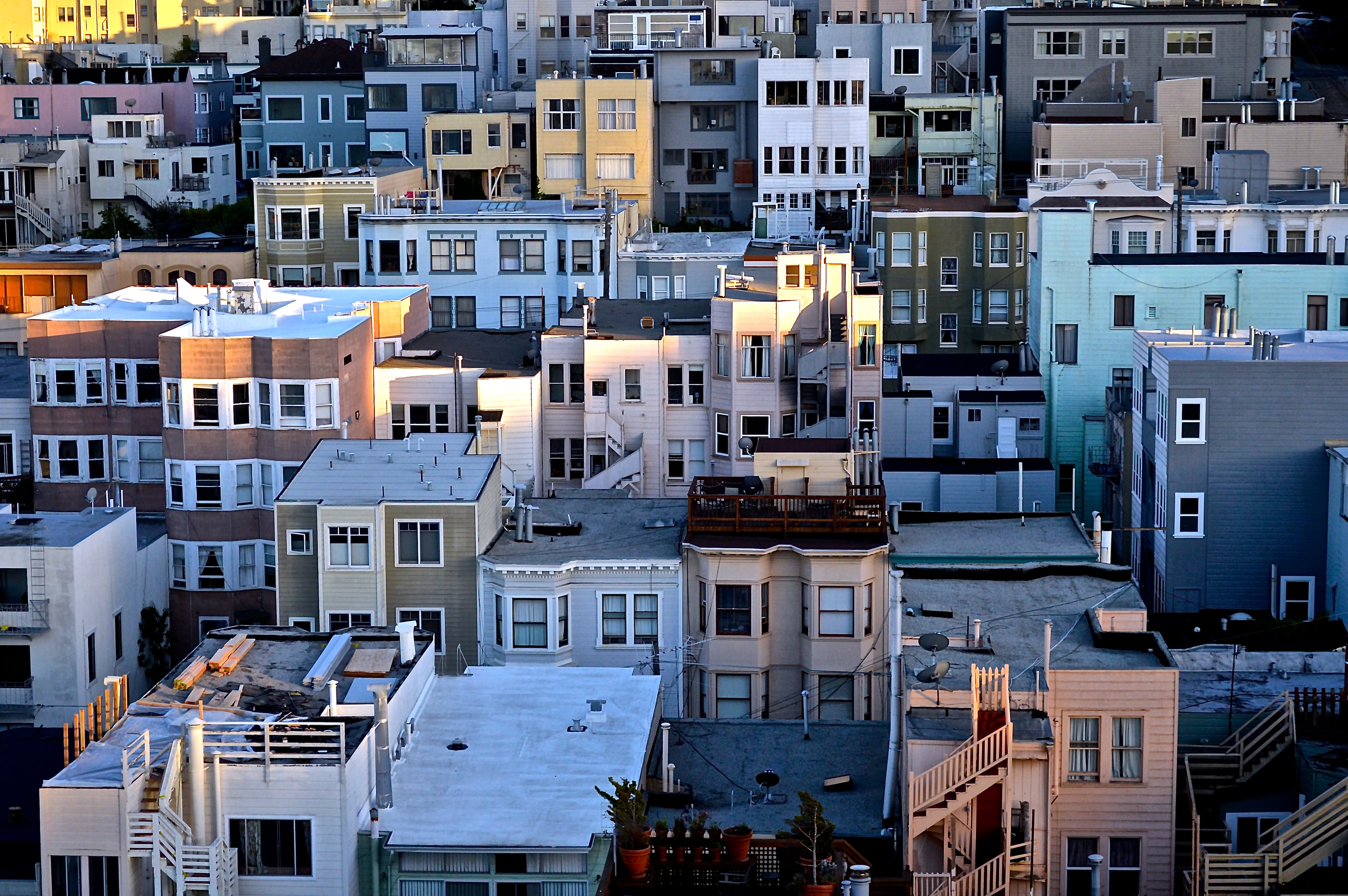 Speaking to MNT, Dr. Layla McCay, Director of the Centre for Urban Design and Mental Health, said that “homelessness and housing insecurity are a key risk factor for mental health problems.”

“For those who do have a home, the affordability of the home is key, as economic concerns have links to mental health problems; so too is the quality of the housing, including dampness, noise, pests, and overcrowding.”

“Housing that is available, safe, adequate, affordable, and comfortable, and that offers its residents a degree of privacy, while also facilitating multi-generational living where desired, can benefit people’s mental health,” she continued.

“Housing has the opportunity to further support people’s mental health by facilitating residents to develop positive relationships with their neighbors, and to foster feelings of inclusion and belongingness.”

Security and Homelessness
Prof. Deborah K. Padgett of the Silver School of Social Work in New York University, an expert on the intersection of homelessness and mental or substance use disorders, spoke with MNT.

She explained that while insecure housing is a complex topic, it has some key root causes.

“Global housing instability is due to severe poverty and lack of institutional support for ‘public’ or ‘social’ housing that is affordable.”

“The United Nations-endorsed concept of ‘housing is a right’ is, in my opinion, the most contested and least attractive of human rights supposedly guaranteed by governments. This is in part because demand so overwhelms supply as world population growth soars.

“From a personal level, day-to-day survival is a struggle to procure food, clean water, sanitary facilities, etc. — whether living in a slum, a shantytown, or on a park bench,” said Prof. Padgett.

Prof. Padgett told MNT that “homelessness and mental health have a bi-directional relationship, but it’s also complicated. While serious mental illnesses, such as schizophrenia, account for a minority of homeless persons, these individuals are more likely to be chronically homeless and have needs that create more costs for the system — hospitals, jails, shelters, and so on.”

“They are also more likely to be visible in public and thus skew public perceptions away from the fact that most homeless people are families with small children, youth, ‘new’ homeless (older Baby Boomers), and others.”

“Sadly, the hyper-focus on serious mental illness diverts attention from the trauma caused by being homeless, and this remains under-studied — in part because it is often trauma compounded by childhood adversity and traumatic events earlier in life.”

Inequality
For Dr. McCay, an underlying issue in poor health associated with urban and housing design is wealth inequality.

“Housing is inextricably linked to mental health and well-being, but access to housing and the quality of that housing varies according to a wide range of factors, particularly wealth,” said Dr. McCay.

“Inequalities in people’s access to safe, affordable, good-quality housing can lead to inequalities in their mental health and well-being. People’s mental health can also be affected by ‘segregation by design,’ for example, where people who own their homes are separated by design features from people who live in social housing, even within the same building, creating stigma and exacerbating inequality.”

Long-term change
For Katja Stille, governments should play a role in tightening housing and design regulations, given the clear links between poor housing design and health issues.

“The increasing healthcare costs need to be recognized as a consequence of poor and unsustainable development.”

“Governments need to prescribe mandatory regulations that control the quality of homes, including space and light standards, noise insulation, and private outdoor space. Further Health Impact assessmentsTrusted Source should be mandatory and require every new development to demonstrate how it leads to a net increase in health outcomes for the new and existing communities.”

Long-term change
For Katja Stille, governments should play a role in tightening housing and design regulations, given the clear links between poor housing design and health issues.

“The increasing healthcare costs need to be recognized as a consequence of poor and unsustainable development.”

“Governments need to prescribe mandatory regulations that control the quality of homes, including space and light standards, noise insulation, and private outdoor space. Further Health Impact assessmentsTrusted Source should be mandatory and require every new development to demonstrate how it leads to a net increase in health outcomes for the new and existing communities.”


This is an abridged version of the article. The complete version, originally published by Medical News Today, can be found here.